The British Council is the UK’s international organisation for cultural relations and educational opportunities. They create friendly knowledge and understanding between the people of the UK and other countries. Using the UK’s cultural resources they make a positive contribution to the countries they work with – changing lives by creating opportunities, building connections and engendering trust.

They work with over 100 countries across the world in the fields of arts and culture, English language, education and civil society. Each year we reach over 20 million people face-to-face and more than 500 million people online, via broadcasts and publications.

Founded in 1934, the British Council a UK charity governed by Royal Charter and a UK public body. The majority of its income is raised delivering a range of projects and contracts in English teaching and examinations, education and development contracts and from partnerships with public and private organisations. Eighteen per cent of its funding is received from the UK government. 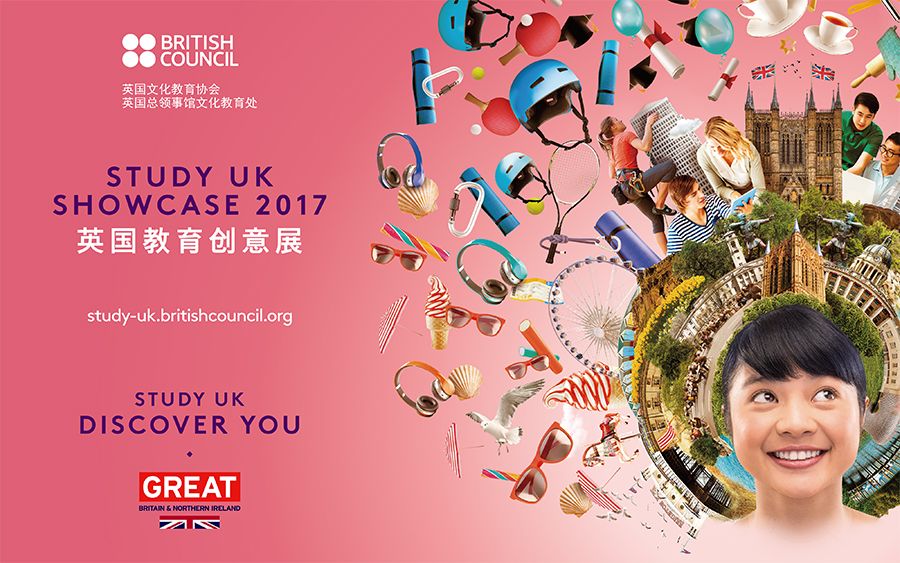