The Taste of Britain Theatre will showcase a variety of British culinary classics for visitors to taste.

Taste of Britain features top British executive chefs including Edward Mair from the Four Seasons, Rick Bartram from the Intercontinental, Sean Clark from The Table and Scott Melvin from Commune Social. Ye Wei, the world-famous dessert master who was placed sixth at the World Pastry Championship, will be presenting innovative British desserts onsite. Michelin chef Jacky Xue will also star in the British “Chef Show.”

Hayman’s Gin, one of the world’s top spirit brands, will host a Gin & Tonic bar for guests to enjoy as well as an exclusive session on the Taste Theatre by James Hayman himself. Dewar’s, a Scotch whisky brand by Bacardi, will also be available and guests will be able to enjoy a variety of novelty British ingredients and snacks from the Artisan Market. The Plough Pub’s craft beers selection is a crowd favourite and brings the authentic British pub atmosphere to Shanghai featuring England’s oldest brewery Shepheard Neame. 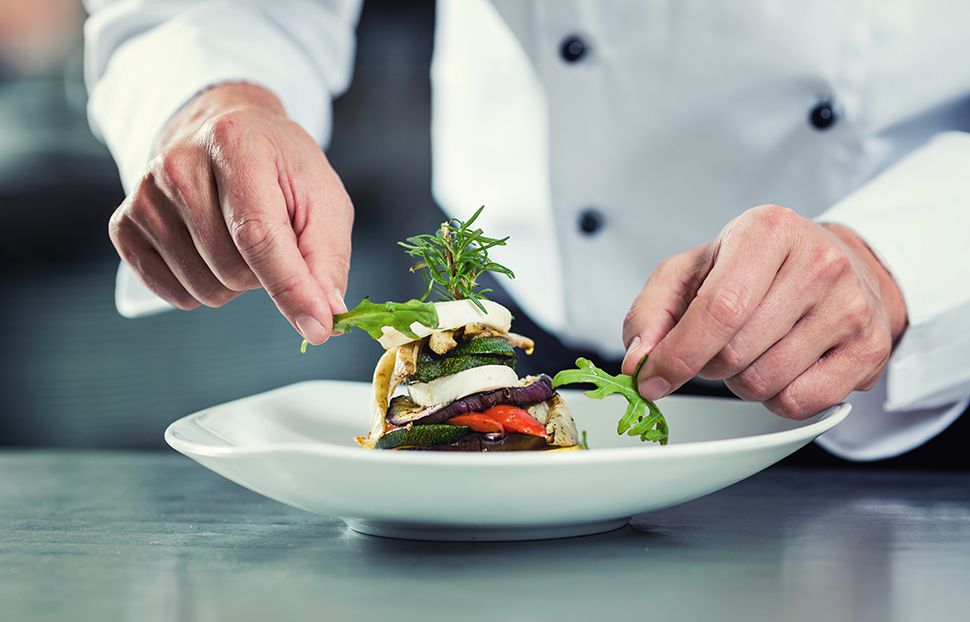