It is official, Best of British won the Best Consumer Show Marketing Campaign at the prestigious Exhibition News Awards 2018 on 23rd March.

Partnering with the British Consulate-General Shanghai, the Department of International Trade and the GREAT Campaign, this four-day live event highlighting British lifestyle, innovation, and excellence was staged over four days in the historic Shanghai Exhibition Centre last year.

Working in a foreign market, this campaign launched a new show, forging partnerships with key stakeholders, to create a successful new launch.

“Huge congratulations to the team that worked on the inaugural Best of British show in Shanghai who picked up Best Consumer Marketing Campaign at the prestigious Exhibition News Awards on Friday night” says Rob Nathan, Global Marketing Director of Media 10.

He concludes: “The show faced stiff competition in this category, including nominations for other Media 10 events, so to come out on top after just one outing is testimony to the team that worked so hard to make the launch event such a success. Well done to all involved!”

The second edition of Best of British Show will take place from 18-21 October 2018, spotlighting the very best of British consumables, including food, drink, fashion, design, lifestyle and innovation. 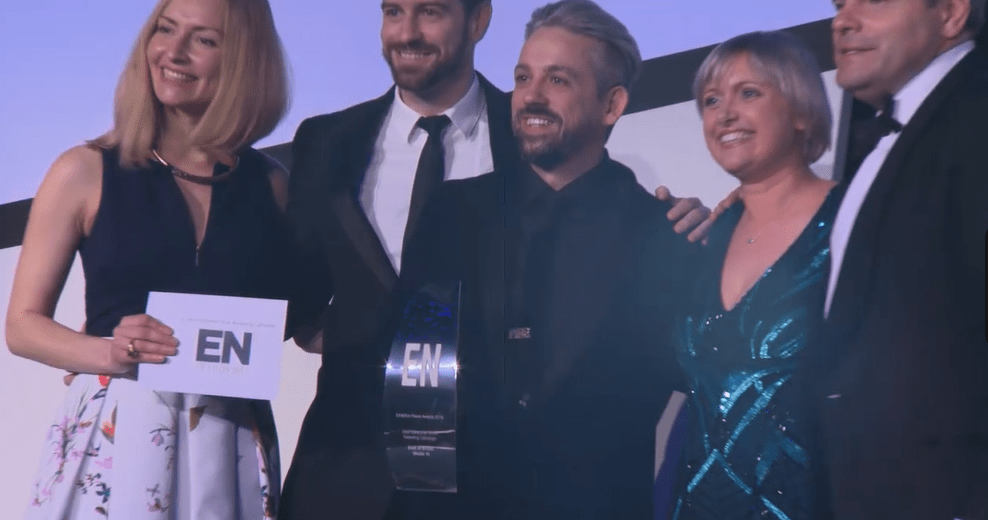