Best of British, a brand new exhibition celebrating the British lifestyle at the Shanghai Exhibition Centre from 19-22 October 2017, is delighted to welcome British Airways as its Headline Partner. Best of British and British Airways will join hands to promote cultural and economic exchange between China and the United Kingdom.

Richard Tams, British Airways’ Executive Vice President for China, said: “The Best of British Show provides a dazzling array of what the UK has to offer to Chinese visitors. We feel privileged to be associated with this galaxy of renowned UK brands and we would like to also invite visitors to travel with British Airways to the UK to experience these famous brands on their home ground.”

British Airways, the largest airline in the United Kingdom, serves over 200 destinations worldwide and in 2016 carried almost 44.5 million passengers. British Airways now offers direct routes from China to London, with daily flights from Beijing and ten flights a week from Shanghai. The airline operates from the state-of-the-art London Heathrow Terminal 5 exclusive to the customers of British Airways and Iberia Airlines.

To better meet the demands of Chinese travellers, British Airways has improved catering for both Western and Chinese options, introduced High Life China, a Chinese-language inflight magazine, and opened two new cabin crew bases in Beijing and Shanghai to recruit and train Chinese cabin crew so we can offer bespoke service for Chinese customers.

This October, the Best of British and British Airways are proud to present Chinese consumers with a brand-new experience of Great Britain’s best in quality, innovation, and excellence. 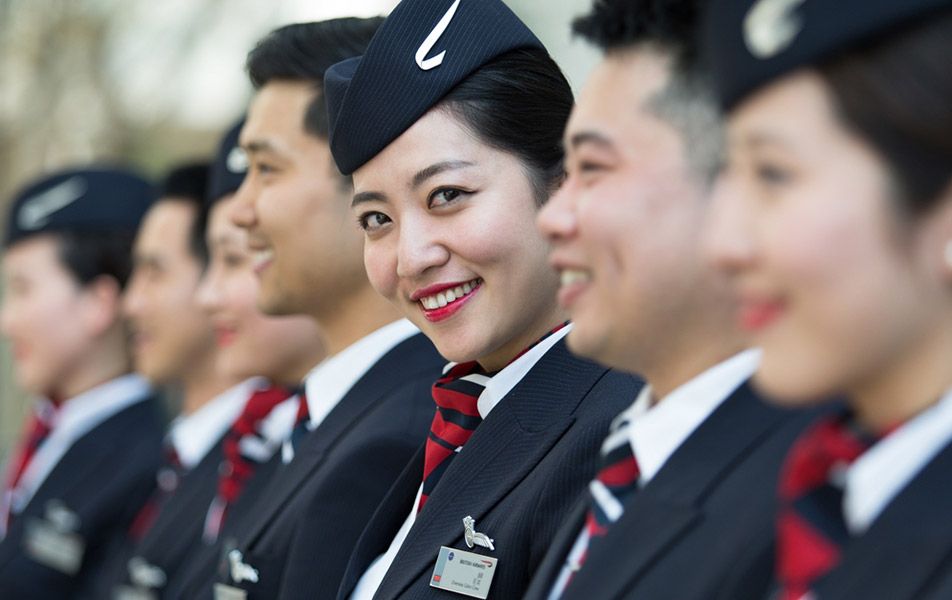